An exciting new era in America’s Cup racing has been unveiled today as the concept for the AC75, the class of boat to be sailed in the 36th America’s Cup is released illustrating a bold and modern vision for high performance fully foiling monohull racing yachts.

The Emirates Team New Zealand and Luna Rossa design teams have spent the last four months evaluating a wide range of monohull concepts. Their goals have been to design a class that will be challenging and demanding to sail, rewarding the top level of skill for the crews; this concept could become the future of racing and even cruising monohulls beyond the America’s Cup.
The AC75 combines extremely high-performance sailing and great match racing with the safety of a boat that can right itself in the event of a capsize. The ground-breaking concept is achieved through the use of twin canting T-foils, ballasted to provide righting-moment when sailing, and roll stability at low speed.

The normal sailing mode sees the leeward foil lowered to provide lift and enable foiling, with the windward foil raised out of the water to maximise the lever-arm of the ballast and reduce drag. In pre-starts and through manoeuvres, both foils can be lowered to provide extra lift and roll control, also useful in rougher sea conditions and providing a wider window for racing.
Although racing performance has been the cornerstone of the design, consideration has had to be focused on the more practical aspects of the boat in the shed and at the dock, where both foils are canted right under the hull in order to provide natural roll stability and to allow the yacht to fit into a standard marina berth.

An underlying principle has been to provide affordable and sustainable technology ‘trickle down’ to other sailing classes and yachts. Whilst recent America’s Cup multihulls have benefitted from the power and control of rigid wing sails, there has been no transfer of this technology to the rigs of other sailing classes. In tandem with the innovations of the foiling system, Emirates Team New Zealand and Luna Rossa are investigating a number of possible innovations for the AC75’s rig, with the requirement that the rig need not be craned in and out each day. This research work is ongoing as different concepts are evaluated, and details will be released with the AC75 Class Rule before March 31st, 2018.

The America’s Cup is a match race and creating a class that will provide challenging match racing has been the goal from the start. The AC75 will foil-tack and foil-gybe with only small manoeuvring losses, and given the speed and the ease at which the boats can turn the classic pre-starts of the America’s Cup are set to make an exciting comeback. Sail handling will also become important, with cross-overs to code zero sails in light wind conditions.

A huge number of ideas have been considered in the quest to define a class that will be extremely exciting to sail and provide great match racing, but the final decision was an easy one: the concept being announced was a clear winner, and both teams are eager to be introducing the AC75 for the 36th America’s Cup in 2021.

CEO Emirates Team New Zealand:
“We are really proud to present the concept of the AC75 today. It has been a phenomenal effort by Dan and the guys together with Luna Rossa design team and there is a lot of excitement building around the boat in the development and getting to this point.”
“Our analysis of the performance of the foiling monohulls tells us that once the boat is up and foiling, the boat has the potential to be faster than an AC50 both upwind and downwind.”
“Auckland is in for a highly competitive summer of racing in 2020 / 2021.”

Design Coordinator Emirates Team New Zealand:
“This design process has been new territory for the team, starting with a clean sheet to develop a class – and we’ve loved it. We wanted to see how far we could push the performance of monohull yachts to create a foiling boat that would be challenging to sail and thrilling to match race. We’re really excited about the concept and can’t wait to see it on the water..
We think we have achieved these goals – thanks also to the constructive co-operation of Luna Rossa design team – as well as the more practical detail to consider in terms of cost management and logistics of running the boats.”

Chairman of Luna Rossa Challenge:
“The choice of a monohull was a fundamental condition for us to be involved again in the America’s Cup. This is not a return to the past, but rather a step towards the future: the concept of the new AC 75 Class, which Emirates Team New Zealand and Luna Rossa design teams have developed together, will open new horizons for racing yachts, which, in the future, may also extend to cruising. It is a modern concept, at the high end of technology and challenging from a sporting point of view, which will deliver competitive and exciting match racing. I would like to thank both design teams for their commitment in achieving, in just four months, the goal which we had established when we challenged”.

Team Director of Luna Rossa Challenge:
“As a sailor I am very pleased of the concept jointly developed by both design teams: the AC 75 will be an extremely high-performance yacht, challenging to sail, who will require an athletic and very talented crew. Every crew member will have a key role both in the manoeuvres and in racing the boat; the tight crossings and the circling in the pre-starts – which are part of the America’s Cup tradition – will be back on show, but at significant higher speeds. It is a new concept, and I am sure that its development will bring interesting surprises”. 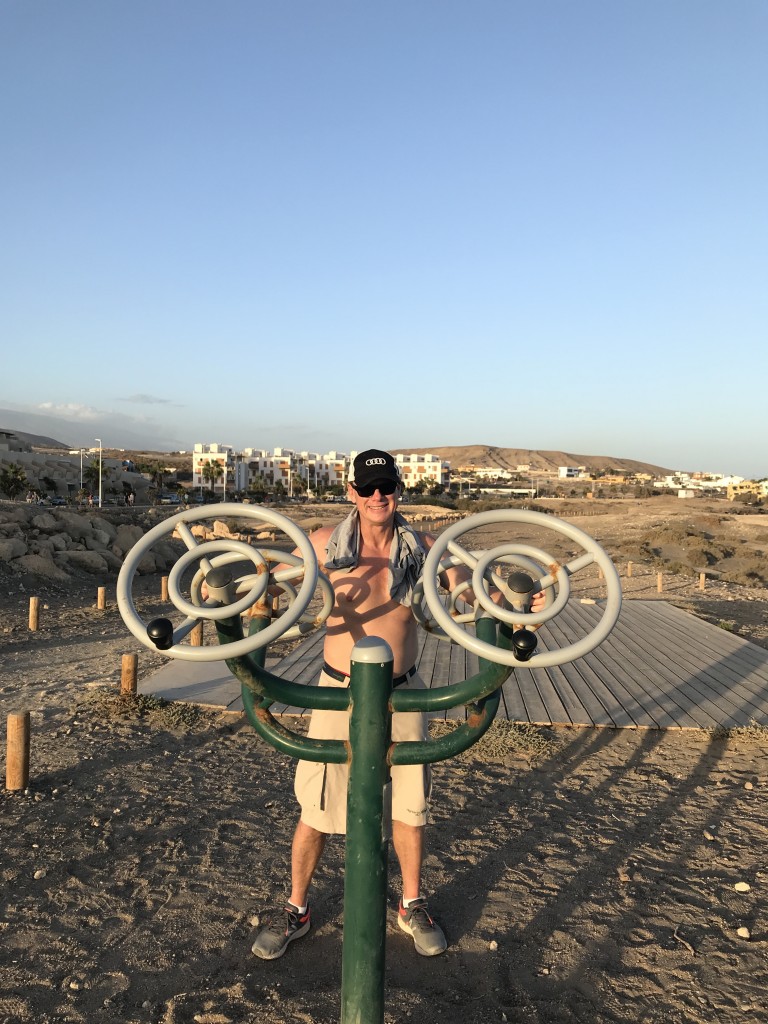